It was probably the first evening that felt like Spring, and the Phoenix Park looked magnificent. There was a sense of stillness everywhere. There were also the beginnings of a lovely, misty sunset as we arrived at Farmleigh House, where Lia Mills is Writer in Residence.

Lia had gathered together a panel of terrific speakers to address one of the prevailing mysteries of 1916: Where Were the Women?

Women and 1916 don’t figure largely in the popular imagination, mostly because they have been written out of mainstream history.

In fact, there were at least a hundred women who actively participated in the Rising, but their names are not known to the general public. This fascinating event at Farmleigh House celebrated the part that women played, filled in many of the historical gaps and served to highlight the need to reclaim the lives of all of those conveniently written out of history.

In a wonderful metaphor, the audience was asked to contemplate that famous photograph of Pearse’s surrender to the British. Elizabeth O’Farrell had been one of those women in the GPO right until the end.

She accompanied Pearse when he surrendered to Brigadier General William Lowe. However, in most photographs that depict that act of surrender, Elizabeth is nowhere to be seen. Even before the days of PhotoShop, she was efficiently and completely removed from the action.

We were also reminded that during Easter Week, De Valera refused to have women join the action in Boland’s Mill.

This refusal serves as yet another metaphor for the  constitution of 1937, which effectively pushed women to the margins of Irish society.

It was a joy to listen to all of the speakers describe those women of 1916 who emphatically refused to know their place – if that place was on the outskirts of history.

Tina Kelleher, Lucy Mac Diarmid, Celia de Fréine and Maeve Ruane illuminated so many of the dusty corners of history that the audience could have listened for a lot longer.

The evening was deftly managed by Lia, and we were treated to the voice and the music of Esosa Ighodaro and Anton Antunes on two occasions. 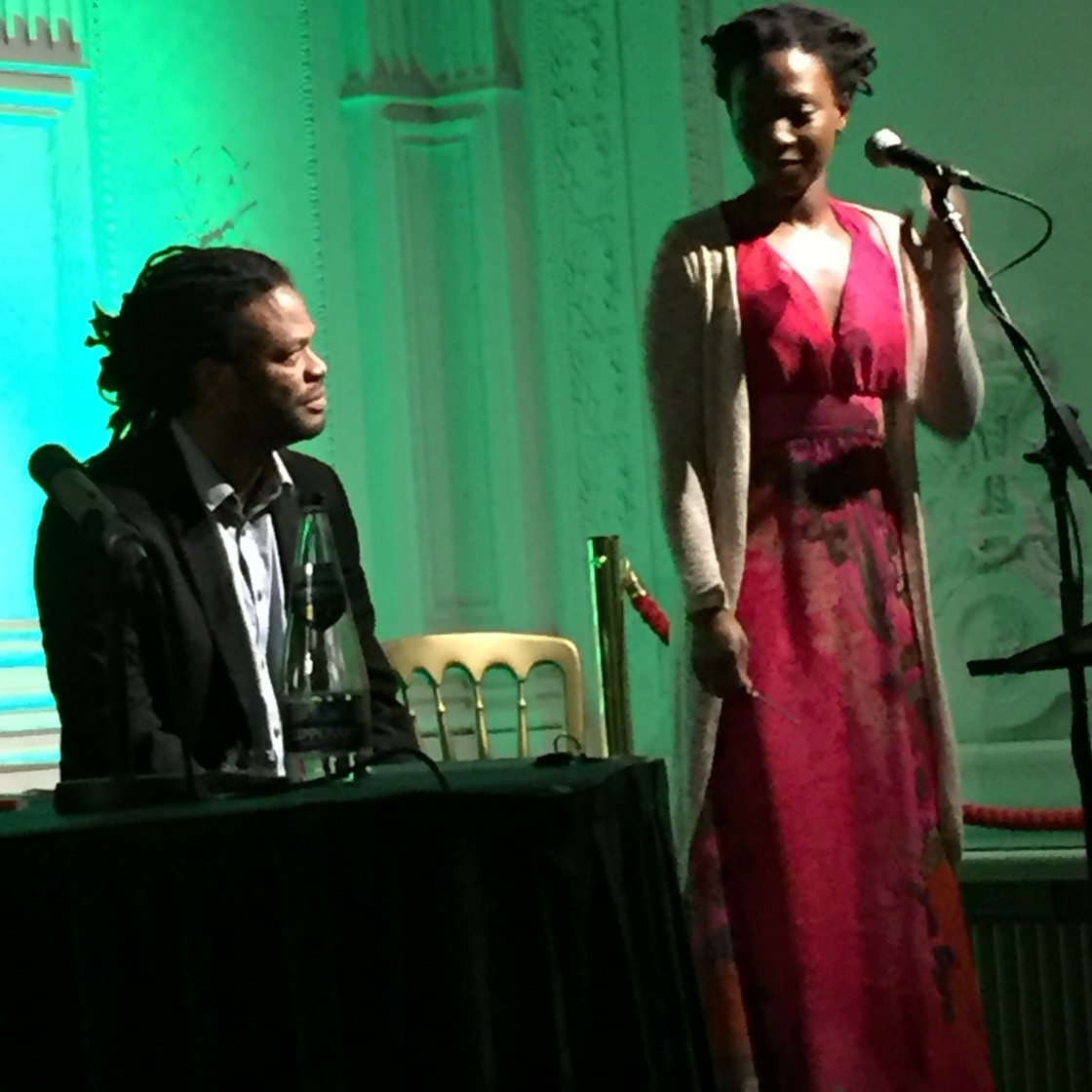 Congratulations to all concerned.

A most memorable event in beautiful surroundings. 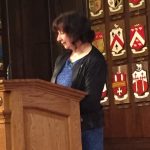 Launch of the Two Cities One Book FestivalEvents, News