I was very disappointed not to be able to attend the event hosted by the IIC in Dublin on Friday night. I had to bow out due to illness, and I am very grateful to my friend and collaborator, Federica Sgaggio, for the following flavour of the evening.
My thanks again to Renata Sperandio, Jack Gilligan and all the writers involved over the years in the adventure of the Italo-Irish Literature Exchange.

Long may such cultural exchanges continue between our two countries. 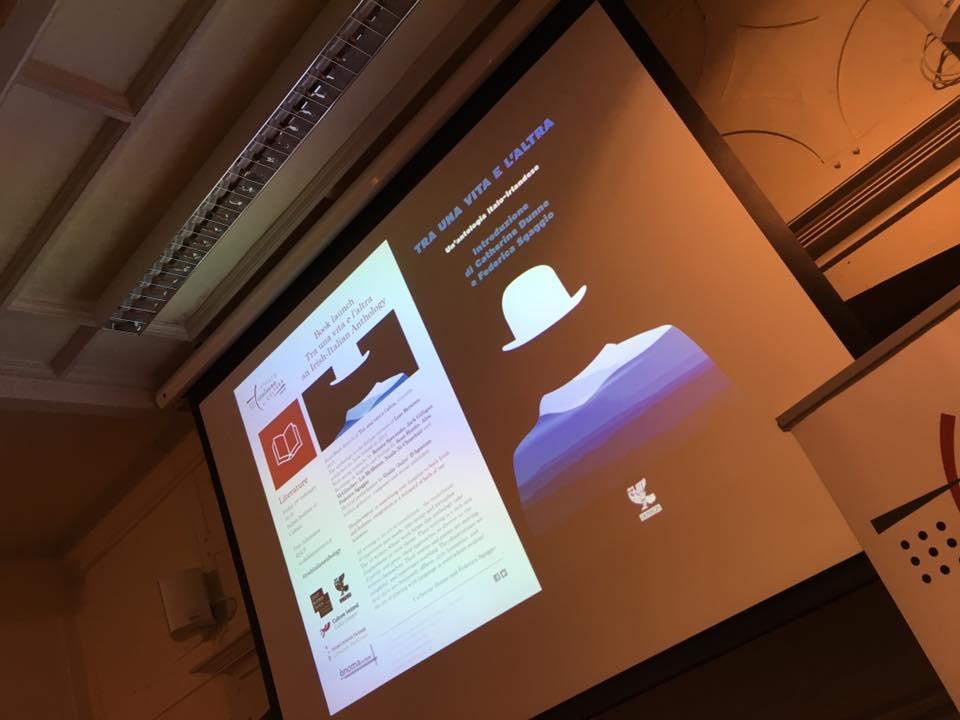 Mix together equal parts of Irish joie de vivre and Italian warmth – or maybe even the other way round – great music from both countries, captivating writing, a very welcoming host: and what do you get?

A lively and memorable event hosted by the Italian Institute of Culture in Dublin on Friday evening the 19th February.

The director of the IIC, Renata Sperandio, hosted the launch of the Italian language Tra una Vita e l’Altra, published by Guanda.

The anthology, also published in English by New Island Books as Lost Between, is one of the outcomes of the Italo-Irish Literature Exchange, which Catherine Dunne and I had the pleasure of establishing in 2010.

We were delighted to watch it thrive and prosper over the next five years with support of both the Irish Writers’ Centre and the Italian Institute of Culture.

Renata’s opening remarks were echoed by Jack Gilligan, on behalf of the Irish Writers’ Centre. Liz McManus, Sean Hardie, Nuala Ní Chonchúir, Afric McGlinchey and myself then read from our stories and poems published in the Anthology.

Giulio ‘Julyo’ D’Agostino enthralled all of us throughout the evening with his music on guitar and mandolin. 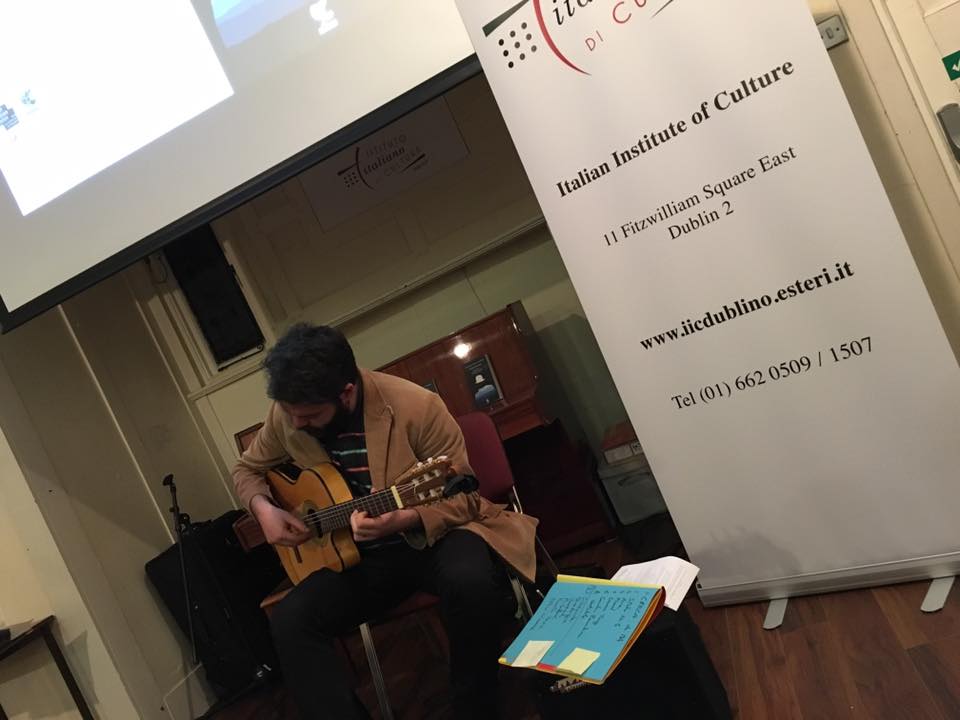 Two other authors represented in the Anthology, Mia Gallagher and Noel Monahan were also among the audience and the publisher of Lost Between, Dan Bolger, was there, too, to lend his support.

It was a pleasure to hear greetings in both English and Italian, the two languages melting into each other.

You might think that it’s possible to figure out nationalities based on people’s appearance, but not so!

The truth is that Irish and Italians are so similar to each other that we have to accept the following: storytelling knows only one language, that of listening to each other’s voices. 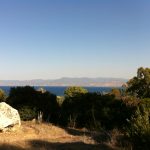 The Years That Followed landscapesDiary, News