The Way the Light Falls… in Spain and Italy

There are times when I stop what I’m doing and think about my good fortune. (There are plenty of other times when I don’t think that at all – or when I think about how tough life can be – but that’s a whole other story. Two stories, even.)
Right now, my good fortune consists in having escaped the Irish winter – a bonus in itself – and having just spent Christmas in the company of good friends, on the island of Lanzarote.

We kept pinching ourselves on Christmas Day – there we were, sitting outside a jazz cafe, in glorious sunshine, watching the light on the sea – and not a turkey or a mince pie in sight.

And once those festivities were over, I came to Tenerife: an island I had never visited before. Balmy temperatures continue, and there is the excitement of discovering new places.

But above all, there is that delight that every writer craves above everything else: ‘a room of one’s own’ in which to read, to write, to study and to spend whole days without being disturbed.

There is a real value to being away from home when, particularly, at the start of any new creative project. All the familiar day-to-day nuisances are no longer around – somebody else’s nuisances may well be, but they are not mine.

I discovered this intense feeling of freedom for the first time at Annaghmakerrig – the writers’ and artists’ retreat just outside the town of Newbliss in Co Monaghan. An aptly-named town, I’ve always thought. Bliss it certainly was: whole weeks of uninterrupted writing, editing, and, as always, rewriting.

I discovered this freedom all over again during a writing residency in Cill Rialaig, in the magnificent surroundings of Ballinskelligs in Co Kerry.

I think of where I am right now, in Tenerife, as Annaghmakerrig and Ballinskelligs with sunshine.

My new novel ‘Come Cade la Luce’ (The Way the Light Falls), to be published in Italy in January 2018, is loosely based on the Greek myth of Phaedra. I had to make the myth my own, of course: there are too many elements of that ancient tale that would not sit well with a twenty-first century audience.

Re-working, re-writing, re-creating that ancient tale was an exhilarating challenge. The truths that the ancient myths reveal are timeless: the human need for intimate connection with another; the ties of family and children; the conflict between love and duty.
And above all, the primacy of family.

The time here in Tenerife is also allowing me to prepare for the end of January, when I will launch ‘Come Cade la Luce’ in Italy. I am really looking forward to this: to meeting readers, to discussing the creative process, to travelling from Milan to Turin, from Turin to Verona, from Verona to Florence and from Florence, finally, back home again to Dublin.

It’s a packed schedule: a tour that will last from the 27th January until the 9th February 2018.

We’ll start off in Milan at the Writers’ Festival there – www.writersfestival.it – on the 27th of January.

This first event in Milan will be followed by a visit to Turin on the 29th January. The Circolo dei Lettori has very kindly invited me to meet readers there, at 18.00. If you’re in the area, please come along and join us!

In Verona, on Saturday and Sunday the 3rd and 4th of February, I will facilitate a Creative Writing course for a limited number of those eager to embark upon creative projects of their own. I look forward to engaging with each participant and to watching their confidence grow.

We will also have a Verona launch for ‘Come Cade la Luce’ – watch this space for further updates.

On the 8th February, I will once again visit the wonderful Ex-Cinema Aurora where, in November 2016, I enjoyed the warm, gracious hospitality of Giacomo Del Gamba and Annalisa Benetti. For booking and info, here (Italian).

On that same evening of the 8th, Maria Grazia Mati, editor at Italish Magazine, will conduct a public interview with me in the quirky and relaxed surroundings of this great venue, the Aurora.

And finally, on the 9th February, I will be, once again, the guest of Enoteca Alessi in Florence. I still remember the last, lovely afternoon there with passionate readers and delicious Prosecco…

On that same day, at the Librerie Universitarie Novoli in Florence, I will be discussing, with my colleague and fellow writer Massimiliano Roveri (or, if you prefer, Max O’Rover), the issue of gender violence and its portrayal in literature.

We’ll be looking at the abuse of power involved, at the psychology of control and at the continuum that starts with, perhaps, a dismissive word and ends with the collapse of an empire.

I will post further information about all of these events as the days draw closer. In the meantime, these are ‘dates for the diary’.

I hope to meet and chat with as many readers as possible. In the meantime, a very happy New Year to all. 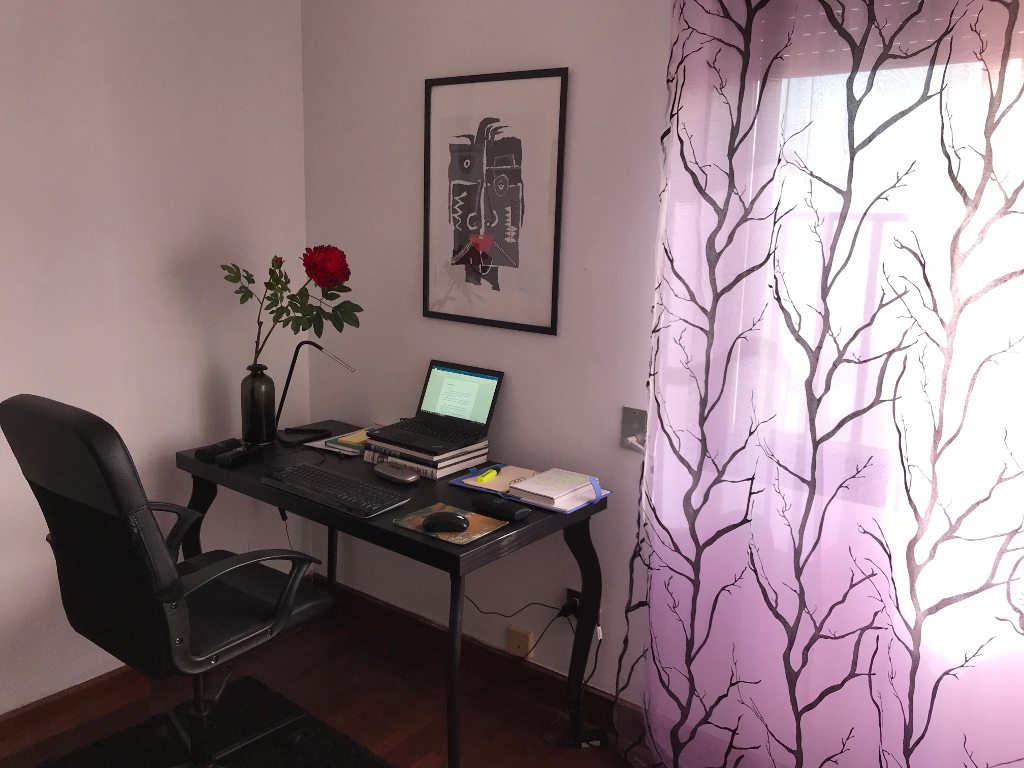 A surreal dialogue with Me and another Me – by Michele Marziani – Found in Translation CourseDiary, News

Course in creative writing in English, in VeronaEvents, News